An aural escape into her magical world of throbbing lights and crystalline rhythms.

SWIMMING  After succumbing to the cycles and demands of her lover, the speaker finds herself in a perpetual state of "Swimming" becoming a Mermaid. A story about Love, Romance, Heartbreak, and Sleepless Nights, "Swimming" captures a moment of clarity, that point when you're almost out of the storm. 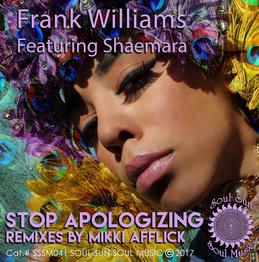 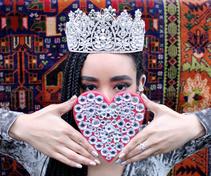 I ONLY HAVE EYES FOR YOU (cover)

"I first heard "The Flamingos" perform "I Only Have Eyes For You"; such a deliberate ambient dreamy approach. Inspired by my love who is from Ireland and who also loves this song, I decided to recreate the "Claddagh" symbol:

"4 am Love Songs" is dedicated to those who feel inspired late late at night into the early morning, when the world is most quiet, and creativity flows like water. Produced by: Korea Town Acid @koreatownacid Edit, Mix, Lyrics, Vocals: Shaemara @shaemara_ Filmed by: Desiire @desiirenow Projections: Karl Skene @karlskene 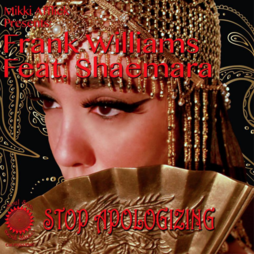